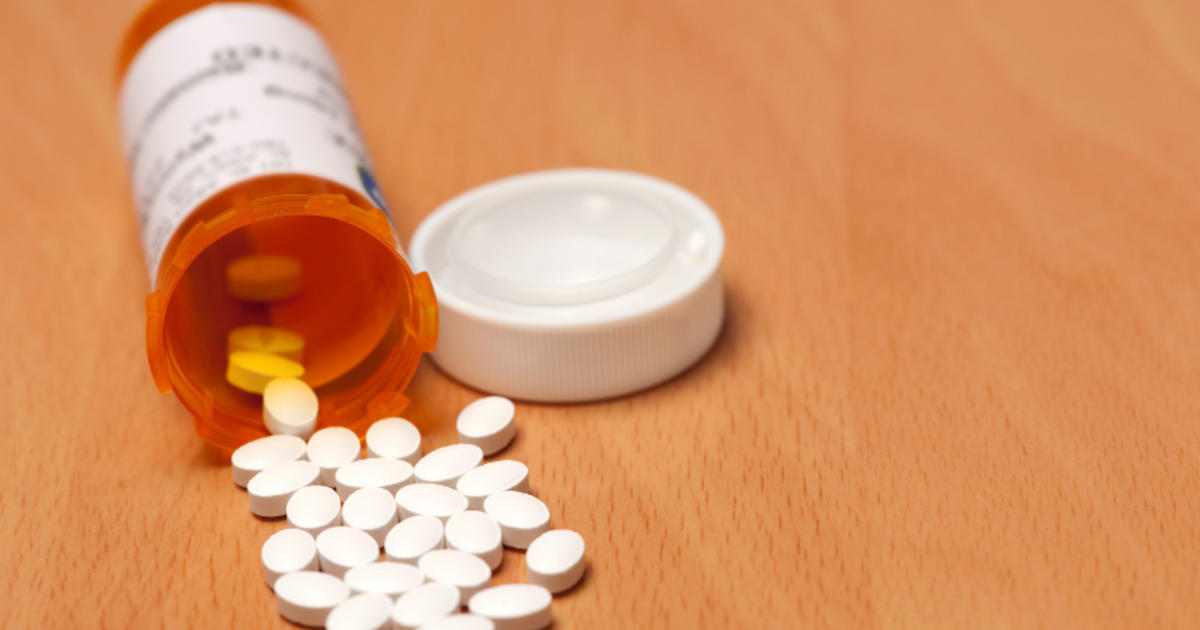 In a bizarre and, “I Wish I was making this shit up” type of story, a man by the name of Scott Purdy of Louth, is claiming that painkillers he takes to relieve foot pain have made him gay.

Lincolnshire, suggested that the painkiller named Pregabalin, also known as Lyrica, has caused him to lose his sexual attraction to girls as well as motivated him to ditch his girlfriend because he realized that he was now attracted to guys.

“I discovered my sexual libido for girls had gone and that I was needing male attention. I was with a girl I had been with for around six months”. He said in a recent interview.

“I’d never been intrigued by guys. Once I was younger I was a bit curious, but a couple weeks after I started taking it turned around and said that I did not find her attractive anymore. She knew that I was taking Pregabalin, I do not really know what is happening to me and, I told her that I like guys and I cannot be with you”.

Pregabalin, marketed under the name of Lyrica among others, is a medicine used to treat generalized anxiety disorder, neuropathic pain, fibromyalgia, and epilepsy. See his interview below via This Morning’s YouTube account.

I wish I was lying guys, watch the video below!